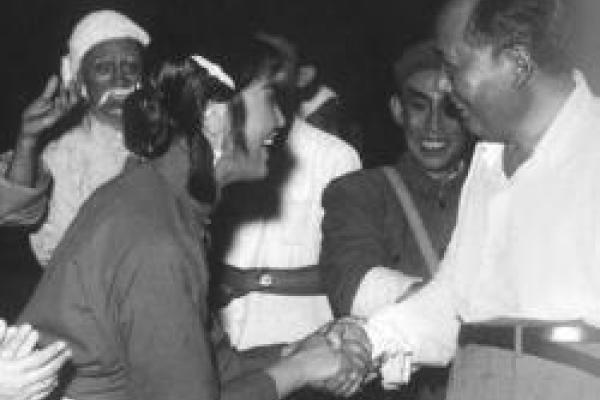 Abstract: This study examines the contested revolutionary histories of the PRC in an intersectional framework of gender, class, and political status.  It focuses on both state archives and the oral accounts of individuals such as singing girls-turned-revolutionary artists and CCP cadres. Singing girls were female entertainers who sang stories to mostly male patrons before the socialist transformation in the 1950s. Their identities were ambiguous as both performers and women of ill-repute. Their class statuses were fluid depending on the statuses of their male patrons. The CCP cultural cadres who were from diverse class backgrounds such as bourgeoisie, working class, rural landlords and petty peasants joined the revolution for various reasons. Today, these individuals craft their revolutionary pasts shaped by their shifting gender and class identities in a changing political context.

Individuals’ memories could challenge and yet collaborate with the state in the making of official history. I apply a critical approach to the competing narratives of individuals (oral accounts) and the state (archival records).

Mi Zhao is Associate Professor of History at Hunan University's Yuelu Academy, and a visiting scholar at The Ohio State University. She is an alumnus of Ohio State, receiving an M.A. from the Department of East Asian Languages and Literatures. She then went on to a Ph.D. in History at the University of Oregon, and completed a postdoctoral fellowship at the University of Michigan's Lieberthal-Rogel Center for Chinese Studies. Her research focuses on the interplay of popular culture and politics in modern and early modern China. Particularly, it investigates the changing historiography in changing historical contexts such as the socialist transformation and the “post-socialist” periods.