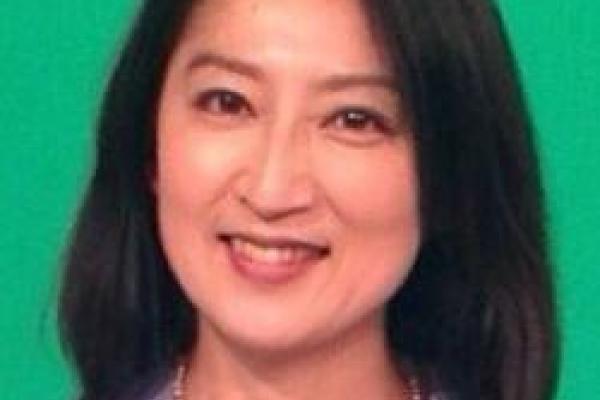 Abstract: In 2013, the Abe Administration positioned advancement of women’s participation in the labour force in the center of Japan’s economic growth strategy, known as Abenomics, to respond to the rapidly aging population. A number of policies and legal frameworks have been put in place to date, including the Act on Promotion of Women’s Participation and Advancement in the Workplace (2016). As a result, the number of women in the workforce increased by 2.0 million from 2012 to 2017. The progress, however, is limited. Japan was ranked at 110th in 2018 on the Global Gender Gap Index produced by the World Economic Forum. Japan scores low in Economy and Politics as the percentage of women in decision-making and leadership positions in businesses and politics are extremely low. Patriarchal values, gender norms, and gender-based division of labour still exist at home, in the workplace, and in society. Redistribution of unpaid care work (between men and women in the household and between the household and society through public services), effective prevention of and response to sexual harassment/violence, leadership education for women and girls are the key to create a ‘society where women shine’, the slogan of the Abe Administration.

Bio: Asako Osaki is a policy and advocacy expert specializing in gender mainstreaming and empowerment of women and girls. After receiving an M.A. in international affairs, she joined the U.N. Development Programme (UNDP) and served as the program manager at the Bureau for Development Policy, specializing in the promotion of gender equality and women’s empowerment in developing countries by helping to implement international commitments such as the Convention on the Elimination of All Forms of Discrimination against Women (CEDAW), Beijing Platform for Action, and the Millennium Development Goals (MDGs). Since her return to Tokyo in 2005, she has been active in mainstreaming gender in Japan’s policies and programs, both those of domestic and overseas assistance, working with government, international organizations, NGOs and research institutions to address gender issues.

She also gives lectures and talks to managers and decision-makers in municipal government, national/local parliament, and private-sector companies across Japan and through mass-media, including a top-rated weekly news program, on why it makes sense to have more women in the decision-making positions in both public and private sectors based on the global trends and the findings of the research/advocacy projects she has undertaken in Japan. She is the author of Girls Guide for a Happy Life (Kodan-sha, 2013) and Empowerment: What Millennial Working Women Should Know (Keizai-kai Publishing, 2017).

This event is supported in part by a U.S. Department of Education Title VI grant to The Ohio State University East Asian Studies Center.