IJS Lecture: Christopher Bolton, "The Artificial Body in Japanese Popular Culture, From Puppet Theater to Manga and Beyond" 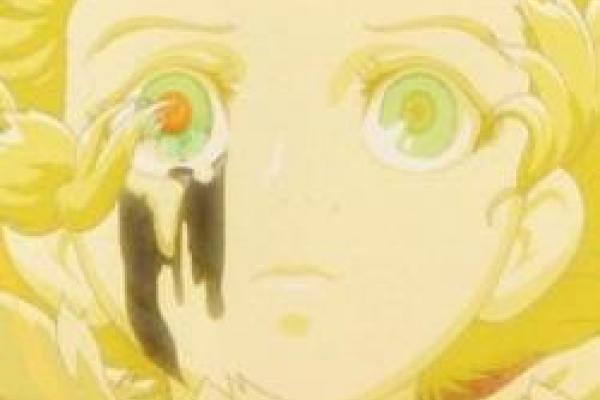 Lecture Title: The Artificial Body in Japanese Popular Culture, From Puppet Theater to Manga and Beyond

Abstract: Artificial bodies have fascinated audiences for Japanese popular culture since the origins of mass commercial culture in the Edo period. In this talk, I will examine the artificial body across several different historical moments and media: 18th- and 19thcentury puppet and kabuki theater; 20th-century manga, anime, and film; and finally 21st-century virtual idol singers like Hatsune Miku. My argument is that texts like these have a unique power to move the viewer rapidly back and forth between immersion and critical distance: popular culture features stories and bodies that are immediate and physical (often violent and sexual) in ways that provoke a visceral response and immerse us in the text; yet the media discussed here also generate a sense of distance by reminding viewers constantly of the unreality of those bodies. These reminders include plots about robots and other artificial beings, but also formal features that emphasize the virtual quality of the "actors"--whether these are hand-drawn figures, digital models, or physical puppets. Even as the bodies in these media are entangled with sexualization and violence, they can grant the viewer some critical perspective on the visual languages we use to represent the body, and the discursive processes by which our own bodies are manipulated, constructed, and constrained.

Bio: Christopher Bolton is Professor of Comparative and Japanese Literature at Williams College, where he teaches courses in Japanese fiction and visual culture, world literature, and literary theory. He received his Ph.D. in Japanese from Stanford University, but his undergraduate training was in the sciences. He is interested in the intersection and interaction between science and literature, especially the fuzzy boundaries of what we call literature and the ways that technology prompts us to rethink those boundaries. His books include Sublime Voices: Science and Fiction in the Work of Abe Kōbō (2009) and Interpreting Anime (2018). He has also co-edited many volumes of criticism focused on Japanese popular culture, including Robot Ghosts and Wired Dreams: Japanese Science Fiction from Origins to Anime (2007) and the first ten volumes of the Mechademia series, an annual anthology of academic work on Japanese anime, manga, and the fan arts (2006-2015).

This event is sponsored in part by a U.S. Department of Education Title VI grant to The Ohio State University East Asian Studies Center.