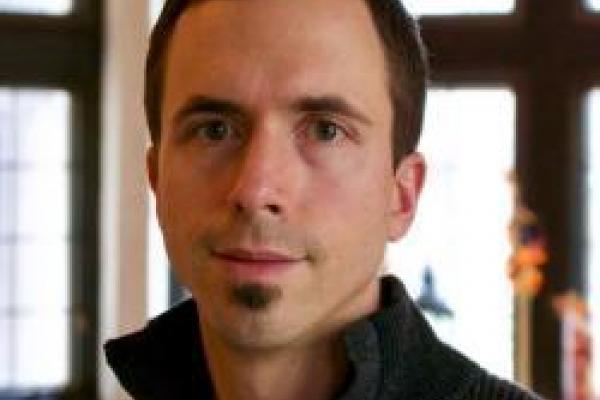 The Institute for Korean Studies is pleased to co-sponsor this event with the History Department's Center for Historical Research:

"The Three Revolutions of Syngman Rhee"

Abstract: In the pantheon of authoritarian strongmen of the Cold War, it is tempting to think of Syngman Rhee as the one we know the best. Prior to his return to Korea in 1945—courtesy of a War Department transport plane—Rhee spent nearly forty years in the United States. He earned degrees from Harvard and Princeton, spoke English fluently, and was a dedicated Christian to boot. He seemed tailor-made for the task of assisting the U.S. Army to occupy a country that did not want to be occupied. But Rhee was not returning to Korea as an American miracle man, but as a Korean revolutionary hero who had struggled against the power structures of the traditional Korean state and the Japanese occupation. Back on Korean soil he would lead a third revolution against both the last vestiges of the Chosun state–which the Japanese had largely left in place–and what he believed was a Soviet effort to subjugate the entire peninsula. This lecture will examine Syngman Rhee’s role as a revolutionary and what it can teach us about the Korean Independence Movement, the Division of Korea, and the Korean War.

Bio: Dr. Fields is a faculty affiliate of the East Asian Studies Program at the University of Wisconsin–Madison and the deputy director for digital projects at the Center for the Study of the American Constitution. His bio can be found here.

This event is co-sponsored by the Department of History and is supported in part by a U.S. Department of Education Title VI grant to The Ohio State University East Asian Studies Center.