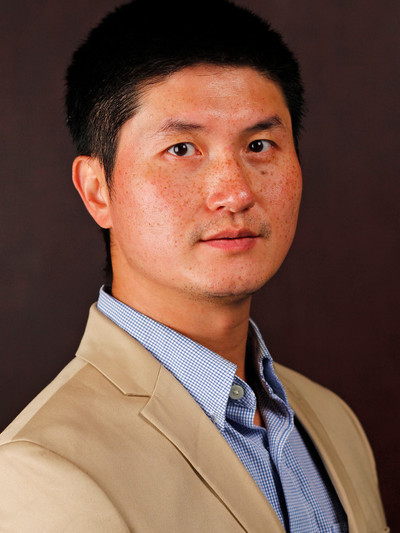 Lulei Su is currently a PhD student and a graduate teaching assistant in Chinese Language Pedagogy. He has been teaching Chinese language at various institutions and programs ever since 2000, such as Harvard University, Princeton-in-Beijing, Beloit College, IES, SYA, and so on. Lulei came to The Ohio State University in 2009 after receiving the University Fellowship. And he has been coordinating the Chinese Individualized Instruction between 2011-2013. He is very passionate about these research topics, such as second language acquisition, language socialization, and the interplay between culture, mind, and languages.

2013.11           “Walk the Walk and Talk the Talk: Learners' Behavior in Chinese L2 Classroom”, will present at the Chinese Language Teachers Association (CLTA)

2013. 3            “Learning to Love:  Cultural Models in The Story of Oriole”, presented at Institute for Chinese Studies, Graduate Forum, The Ohio State University

2013. 3            “From Novice to Expert: A Preliminary Curriculum Design for Adult L2 Acquisition of Chinese”, presented at Chinese Language Teachers' Association of California (CLTAC)