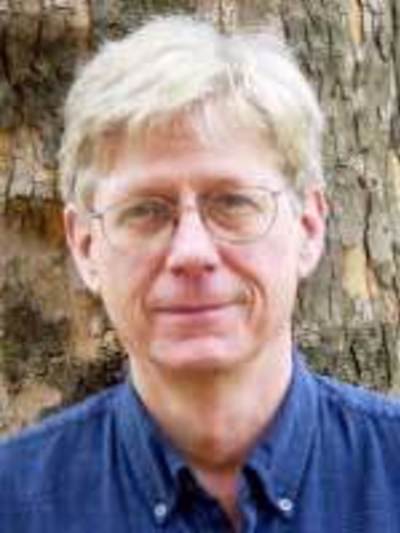 Richard Torrance received his BA in Asian languages and literature from the University of Washington and his PHD in East Asian Languages and Literatures from Yale. His area of specialization is Meiji era literature, especially Meiji era stylistics and the literature of naturalism. However, he has also written broadly on other subjects, including Japanese film, the definition of Japanese popular culture, and the relation between and Japanese fascism and literary movements in the nineteen thirties. He is presently working on a study comparing the regional literatures of Izumo and Osaka.