Behind the Scenes of NihonGO NOW!: A Language Educational Web Series Meets Hollywood 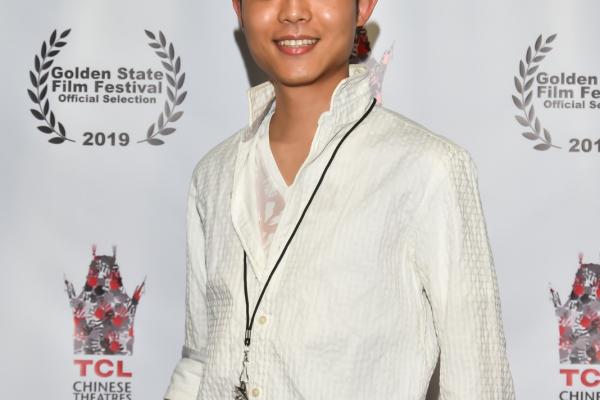 Behind the Scenes of NihonGO NOW!:
A Language Educational Web Series Meets Hollywood

Open to the public.

Award-winning film director, writer, producer, and editor Hiroki Ohsawa will show his latest work NihonGO NOW! Web Series, a Japanese language educational media based on a textbook series by the same name, produced by OSU faculty Mari Noda (Department of East Asian Languages and Literatures) and her colleagues. Ohsawa will give behind-the-scenes look at the making of NihonGO Now!.

The web series is an innovative artwork to accompany a beginning-level language material. It portrays three Americans who learn and use Japanese to participate in Japanese culture in Japan and in the US. Ohsawa will also discuss his journey as a foreign filmmaker in the US. Language learners, teachers, filmmakers, and anyone interested in Japanese, language pedagogy, film, and web series as a new media are welcome.