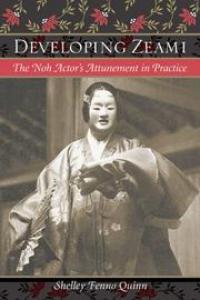 Texts are the major—and often the only—resource we have to understand worlds long past. Careful and sensitive treatment of texts in classical languages is crucial in bringing to light aspects of these worlds that have been overlooked, misunderstood, or misplaced. DEALL offers a unique interdisciplinary approach to early text with faculty in historical linguistics and East Asian writing systems, language pedagogy, medieval literature, and traditional theater. 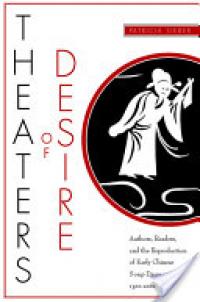 Several faculty members focus on specific genres of classical texts. Two of them have worked extensively on poetry and prose: Naomi Fukumori, a specialist on Heian (794-1185) and Kamakura (1185-1333) periods, has completed a book-length study of the 11th-century “miscellany,” The Pillow Book by Sei Shônagon’s, and she is working on another book project on mid-Heian period texts such as The Tale of Genji; Meow Hui Goh, whose research focuses on late Han and early medieval (196-618) China, has published Sound and Sight: Poetry and Courtier Culture in the Yongming Era (283-293) and is currently engaged in a cross-generic study—tentatively titled The Writing of the Body in Late Han through Wei (196-265) China—that will bring together selected pieces of edicts, memorials, poems, “rhapsodies,” prefaces/post-faces, eulogies, and essays from the second and third centuries C.E. Common issues emerging from Fukumori's and Goh’s research include court culture, patronage, literary practice, and canonization. 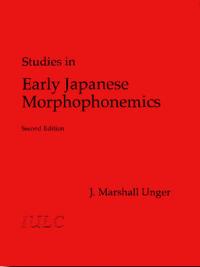 Two other faculty members have concentrated on pre-modern drama and theater: Shelley Quinn, whose special interests include literature and culture of medieval Japan, and Japanese performance traditions,  is the author of Developing Zeami: The Noh Actor’s Attunement in Practice, an interpretive study that traces the development of the medieval playwright/actor Zeami’s seminal theories of performance; Patricia Sieber, who is interested in the canon formation surrounding Chinese vernacular genres from the Yuan period onward, is the author of Theaters of Desire: Authors, Readers, and the Reproduction of Early Chinese Song-Drama, 1300-2000, a cross-cultural history of the construction and reception of “Yuan zaju.” Currently, Sieber is working on two book length studies, The Power of Imprints: Qing-Period Publishing and the Formation of European Sinology, 1720-1860 and The Lure of Songs: Genre, Locality, and Ethnicity in Yuan China. In her research on the Korean literary tradition, Chan E. Park, author of Voices from the Strawmat: Toward an Ethnography of P’ansori Singing, is also concerned with the dramatic and poetic textualities in Korean oral narrative and their linguistic and acoustic semantics.