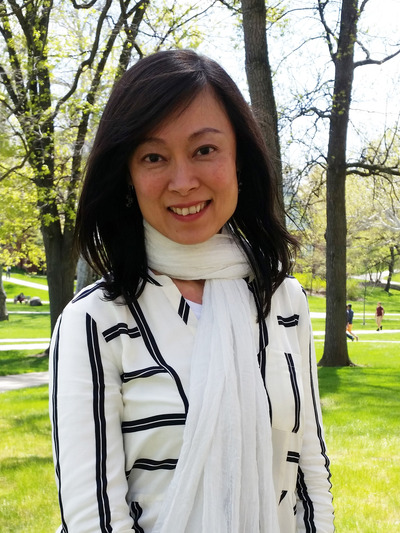 Meow Hui Goh specializes in the literature, literary history, and cultural history of medieval China. Her most recent research focuses on narrating literary history through memory, emotion, genuineness, and other mental or affective experiences, though she has also published on prosody and poetics, the Buddhist influence on early medieval poetry, the propagandistic function of literature, and other topics. She is currently working on two book projects. The first, which is near completion, is titled The Double Life of Chaos: Living Memory and Literature in Early Medieval China, 180s–300s. This study tracks the complex contour of the literary remembrances of the collapse of the four-hundred-year-old Han dynasty as it was happening and in its immediate aftermath. As the literature-memory of the first half of the early medieval period reveals, chaos was experienced in diverse and idiosyncratic ways, conditioned by earlier narratives and yet unbounded by them. The second, tentatively titled “Fake News, Genuine Words: Literature of Wei 僞in Chinese Manuscript Culture,” interrogates issues of authenticity, reality-making, and media through works lurking at the margins of Chinese literature.

She received the Chiang Ching-kuo Foundation’s Scholar Grant for the first of her two current book projects. She has also been the recipient of an ACLS conference grant, a post-doctoral fellowship at Stanford University, and other awards. She regularly offers classes in premodern Chinese literature and has designed undergraduate courses that aimed at teaching emotional intelligence through Chinese literature. A selection of her recent publications includes: