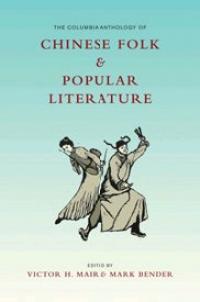 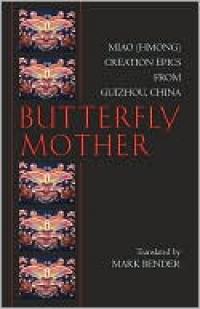 DEALL has several faculty with expertise in East Asian folklore and popular culture studies. Folklore is often regarded as “artistic communication in small groups” or as “unofficial culture.” Folklore is traditional, yet many folklorists recognize it is a dynamic process rather than something immutable: established traditions change

over time and new traditions are constantly being created. Folk stories, myths, songs, epics, rituals, proverbs, and material culture are some of the general categories of folklore studies. In East Asia, folklore is often associated with rural areas, though urban folk have their lore as well. Due in part to the interplay of writing and orality in East Asia, the terms “vernacular culture” and “popular culture” sometimes overlap with what some folklorists consider folklore. Popular culture is usually associated with mass media and modernity. 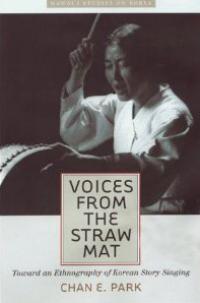 Among the DEALL faculty whose research interests include folklore are Mark Bender, Chan Park, and Shelley Quinn. Bender has produced a number of annotated translations of folk stories, songs, and epics of several ethnic minority groups in China, including Yi, Miao, Daur, Zhuang, and others. Many of his graduate seminars and courses have strong components of folklore and ethnography. Prof. Park and Prof. Quinn, respectively, incorporate the folklore of Korea and Japan into their teaching, research, and performances of traditional storytelling and drama. Noriko Reider, a DEALL graduate and Professor of Japanese at Miami University (Ohio), is a recognized authority on the folklore of Japanese monsters. Graduate students in DEALL have also conducted research on the folklore of Eastern Tibet, Sichuan, Inner Mongolia, northern China, the Yangzi delta, and Taiwan. DEALL is fortunate to have strong links with the world-class OSU Center for Folklore Studies and the ethnomusicology program housed in the OSU School of Music.

Kirk Denton and Richard Torrance, in both their research and teaching, treat modern popular culture. A central concern in Torrance's recent research is literacy and its role in the rise of the middle class in Japan in the first half of the twentieth century. Denton's recent scholarship looks in part at how state museums in China are responding to the threat of popular culture with new forms of exhibitionary technologies that appeal to younger audiences. Denton teach undergraduate and graduate courses in Chinese popular culture, respectively.