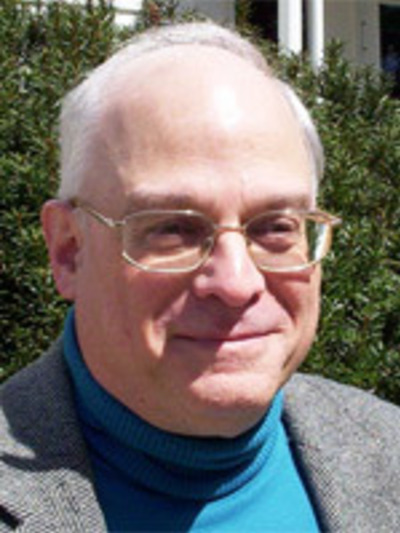 J. Marshall Unger, emeritus professor of Japanese, chaired academic departments at the University of Hawai’i, University of Maryland, and the Ohio State University from 1988 to 2004. He has been a visiting professor/researcher at Kobe University, Tsukuba University, the University of Tokyo, the National Museum for Ethnography in Senri, and the National Institute for Japanese Language and Linguistics (NINJAL) in Tachikawa. Among his research grants have been fellowships from the Guggenheim Foundation, Ford Foundation, and Japan Foundation (twice). He is the author of Studies in Early Japanese Morphophonemics (1977, 2nd ed. 1993), The Fifth Generation Fallacy (1987, Japanese ed. 1992), Literacy and Script Reform in Occupation Japan (1996, Japanese ed. 2001), Ideogram: Chinese Characters and the Myth of Disembodied Meaning (2004), The Role of Contact in the Origins of the Japanese and Korean Languages (2009), and two books about the Edo period mathematician Aida Yasuaki, Sangaku Proofs: A Japanese Mathematician at Work (2015) and Sangaku Reflections: A Japanese Mathematician Teaches (2018).

Unger led the team that produced A Framework for Introductory Japanese Language Curricula in American High Schools and Colleges in 1993 as part of a joint College Board-NEH project coordinated by the National Foreign Language Center. His articles and reviews have appeared in such fora as Language, Word, Diachronica, Journal of Japanese Studies, Monumenta Nipponica, Journal of Asian Studies, Japanese Language & Literature, Journal of the American Oriental Society, and Modern Language Journal, and he has been invited to speak in Japan, China, Taiwan, Korea, Australia, Canada, the United Kingdom, Germany, Denmark, Austria, Belgium, and Finland as well as at many events in the United States.