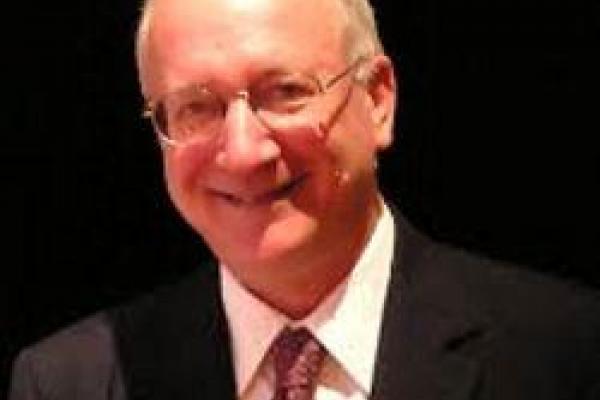 *DUE TO UNFORESEEN CIRCUMSTANCES, THIS LECTURE HAS BEEN CANCELLED*

The Institute for Chinese Studies presents "The Centenary of the May Fourth Movement" Lecture Series:

Abstract: One of the ways that Song dynasty writers differed from those of earlier dynastic periods was that they excelled in writing in an ever-increasing number of literary forms. It became common in the Northern Song for writers to develop talents in shi poetry, ci songs, the rejunvinated fu rhapsody, and more prose forms (including the relatively new biji) than their Tang dynasty counterparts had tried, or at least more than the major Tang poets had excelled at. For us today, this new genre versatility of Song writers leads to the intriguing phenomenon of a single author having multiple voices or personas, as he or she tailors self-expression to the conventions and proclivities of each form. Su Dongpo was a leader in this Song dynasty exploration of such expressive diversity, and we find many examples of him sounding quite different when writing on the same topic and even on the same occasion in different forms. Which voice is the real Su Dongpo? This may not be the right question to ask.

For Su Dongpo and many of those influenced by him, this creative versatility did not stop with literary composition. Su was also intensely interested in multiple art forms, including music and the visual arts (calligraphy and painting). (A long-lost painting attributed to him, “Rock and Tree,” reappeared in 2018 and is set to be auctioned off by Christie’s in Hong Kong, where it is expected to fetch a fabulous price.) Actually, Su’s calligraphy is far better represented in surviving works. His interest in these arts is also attested in hundreds of poems and colophons he left on them. These arts and his writings about them may properly be viewed as another way that Su Dongpo’s expressive multiplicity manifested itself and created a model for a new kind of wenren in later Chinese culture. This talk explores some possible explanations for Su’s range of literary and artistic pursuits and raises questions about their interconnections.

Bio: Ronald Egan is Confucius Institute Professor of Sinology in the Department of East Asian Languages and Cultures at Stanford University. He received his Ph.D. in Chinese literature from Harvard University. His research focuses on Chinese literature, aesthetics, and cultural history of the Tang-Song period. His publications include books on the literary works and lives of Ouyang Xiu and Su Shi, the latter entitled Word, Image, and Deed in the Life of Su Shi. He has also published a general study of innovations in Song dynasty aesthetic thought, entitled The Problem of Beauty: Aesthetic Thought and Pursuits in Northern Song Dynasty China, now available in a Chinese edition from Shanghai Ancient Books Publishing Company. He is also the translator of selected essays from Qian Zhongshu’s Guanzui biani, which appeared as Limited Views: Essays on Ideas and Letters by Qian Zhongshu. His most recent book is a study of the works and reception history of Li Qingzhao, entitled The Burden of Female Talent: The Poet Li Qingzhao and Her History in China (Harvard University Press, 2013), also now available in a Chinese edition. He has previously taught at the University of California at Santa Barbara, UCLA, Wellesley College, and Harvard.