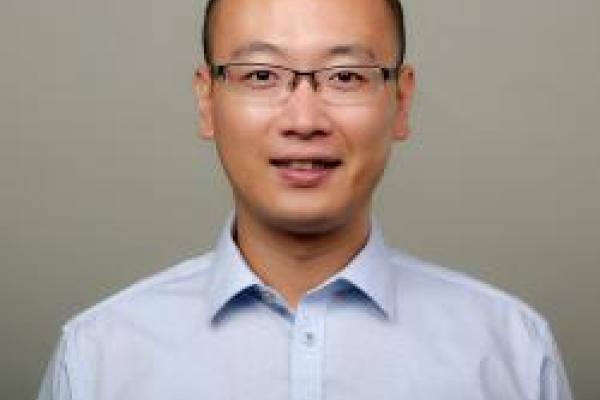 Abstract: Nationalization is one of the most important epochal events in twentieth-century China. Through the large-scale expropriation of factories, mines, and plants from the Nationalists in the late 1940s and then from private businesspeople in the early 1950s, the Communist regime successfully transformed the Chinese economy into full state ownership and established a massive planned economic system. Equally important, by eliminating capitalists and private business, nationalization laid the ideological foundation of the Communist rule, a legacy that continues to resonate in contemporary China. This talk shifts away from the conventional top-down narrative that portrays nationalization as a transformative political and economic campaign and instead explores its ground-level experience and lasting social and legal consequences in the local society. Drawing on newly discovered family letters, factory archives, legal papers, and local government documents, this study provides a unique story of a local iron factory and their private owners’ journey through the process of nationalization, re-investigation, and compensation between the 1950s and the 1980s. It shows that, despite the smooth takeover of the factory’s machinery and campus, the local cadres encountered multiple institutional, financial, and legal challenges when they attempted to deconstruct the invisible family business networks underlying the factory’s physical property. Much more than a one-time campaign, nationalization created a series of conflicts, negotiations, and compromises involving merchant families, factory cadres, and government officials and lasted for several decades through Mao and Deng. This study thus reconsiders the meaning of nationalization and its significance in defining China’s family relations, legal institutions, and state-society relations.

Bio: Zhaojin Zeng is Visiting Assistant Professor of East Asian History at the University of Pittsburgh. Zeng’s expertise lies in transnational economic and business history, the history of capitalism, industry, and technology, social science history, and digital humanities. His book project, Engineering Modern China: Industrial Factories and the Transformation of the Chinese Economy in the Long Twentieth Century, is the first manuscript to examine the history of the Chinese factory economy and its intertwined relations with technology, energy, and ecology from the late Qing to post-Mao eras. Zeng has published journal articles in World Development and Entreprises et Histoire, and his research has received funding from Harvard University, Harvard Business School, the D. Kim Foundation for Science and Technology in East Asia, the Association for Asian Studies, among others. Zeng received his Ph.D. in History from the University of Texas at Austin in 2018 and an M.Phil. in Social Science from the Hong Kong University of Science & Technology in 2012.