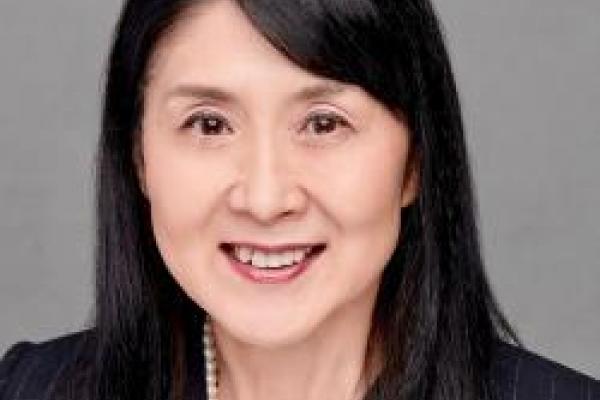 Abstract: As Seeley (2000) quotes, the Portuguese missionaries in the sixteenth century who went to Japan once said that the Japanese writing system must be “the invention of the Devil.” It has three separate character systems. In contemporary texts, it also uses romaji (Roman alphabet) in juxtaposition with these three different character systems. In this talk, we will explore how the Japanese kept the multiple character systems because they are useful semiotic resources to generate “multiple voices” in the sense of Russian philosopher and literary critic, Mikhail Bakhtin. To explore how these scripts can create such voices, we will briefly look back on the historical development of the Japanese writing system. Furthermore, by considering examples from ‘role language’ (Yakuwarigo in Kinsui 2003), we will see that the contemporary media utilize the Japanese characters as a useful semiotic resource, along with intonation, dialectal expressions, and grammatical forms, to signify major character types in manga (comics) and video games. The results of this study imply that written characters represent both verbal and visual meaning which are shared by users in particular communities and societies, as initially argued by the influential Japanese linguist, Yoshio Yamada (1935) in his work on the Japanese writing system.

Dr. Yuki Matsuda is an Associate Professor in the Department of World Languages and Literatures at the University of Memphis. She received a Ph.D. in Linguistics from the University of Southern California. Her research interests include Japanese linguistics, social semiotics, discourse analysis of Japanese popular culture and media texts, and Japanese language pedagogy. Her recent publications include Poetics of Popular Culture: The Hidden Multimodality in Japanese Characters (Tokyo, Kazama Shobo 2019). She directs the Japanese program at the university and also serves as the faculty advisor for the Japanese majors, minors, and graduate students in the International MBA program. She is a recipient of the Alumni Association Distinguished Teaching Award at the university and served as a board member of the College Board’s first AP Japanese Curriculum and Exam Development Committee.

This event is supported in part by a U.S. Department of Education Title VI grant to The Ohio State University East Asian Studies Center.