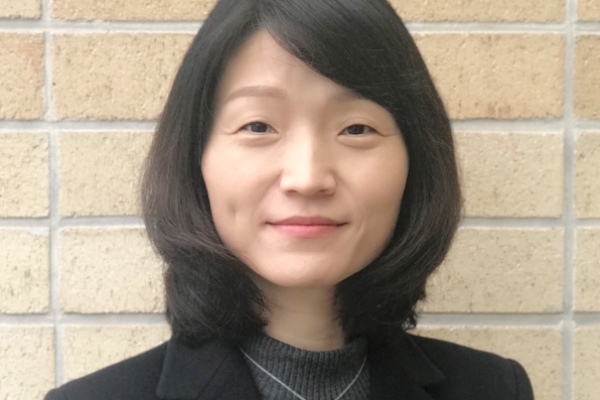 Yoonhee Hong is a professor in the Department of Chinese Language and Literature at Yonsei University, South Korea, specializing in Chinese mythology. She received her Ph.D from Yonsei University, with a dissertation titled, Research on the Formation of Mythology Discourse in Modern China (2006). Her publications include her book, Dragons, Chinese People and the Silk Road (Seoul, 2014), and Korean translations of Joseph Campbell's The Mythic Image, Bruce Lincoln's Theorizing Myth, and Yuan Ke's History of Chinese Mythology. She has been taking an interest in the relationship between the mythology as an academic discipline and social collectiveness. During 2021, a year at OSU, she plans to explore the nowness of Chinese mythology from the perspective of mediality.