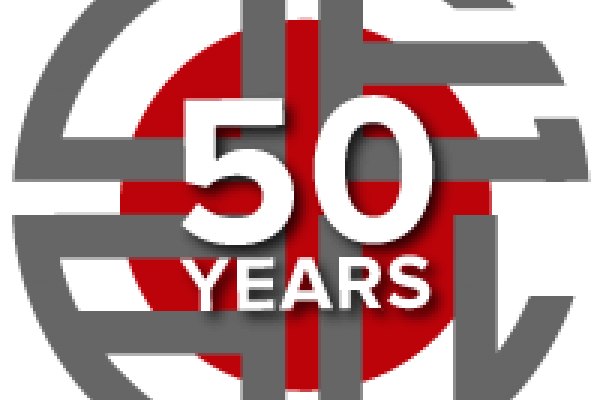 Ohio State holds the rare distinction of developing a Cantonese program that not only offers conversational Cantonese but also has invested in undergraduate and graduate course offerings that include topics pertaining to Cantonese language and culture and has produced MA theses and PhD dissertations that focused on the language. Additionally, the university is home to the Workshop on Innovations in Cantonese Linguistics, a biennial conference series and the only one in North America dedicated solely to Cantonese linguistics.

Supported by the Department of East Asian Languages and Literatures and the East Asian Studies Center (EASC), close to 90 undergraduate students have completed Conversational Cantonese for Mandarin Speakers since the course launched in 2013. The course was initially seeded by Title VI National Resource Center funding granted to the EASC from the U.S. Department of Education. Ohio State is the only university in the Big Ten Academic Alliance to offer the language.

Over the past eight years enrollment has consistently reached its maximum, and for the first time, spring semester 2021, the course will be taken by a student at the University of Michigan through the Big Ten Academic Alliance CourseShare program. Plans are in the works to attract more students to the class through distance learning in the future.

“Native Mandarin speakers and students who are advanced speakers of Mandarin can learn Cantonese at a more rapid pace because the two languages share many of the same cognates and grammatical structures,” said Marjorie Chan, associate professor of Chinese linguistics who led the formation of the Cantonese program and initiated the biennial conference dedicated to Cantonese linguistics. “It also avoids students having to choose between learning Mandarin or Cantonese at the beginning level.”

“Cantonese is the lingua franca in the Chinatown community in North America,” said Litong Chen (PhD ’16), visiting associate lecturer of Chinese at Wheaton College and former teaching assistant at Ohio State. “Learning Cantonese is important to students who are interested in studying or doing business with the Chinese population in the United States. For heritage students, it connects them with their family members and represents their self-identity.”

With over 100 million speakers around the world, Cantonese is spoken in Hong Kong, Macao, Hainan Island, Guangdong Province, as well as parts of Guangxi in China, in addition to every continent on the globe.

Cantonese almost had been the sole spoken variety of Chinese in North America until recent decades of immigration from greater China. Cantonese is an important language to do business in Hong Kong and southern China, as well as more generally to communicate with Cantonese speakers in Asia and the overseas Cantonese-speaking communities. In addition, Cantonese is quite unique among the numerous dialects of Chinese in having a well-established and unbroken literary tradition that spans well over three centuries.