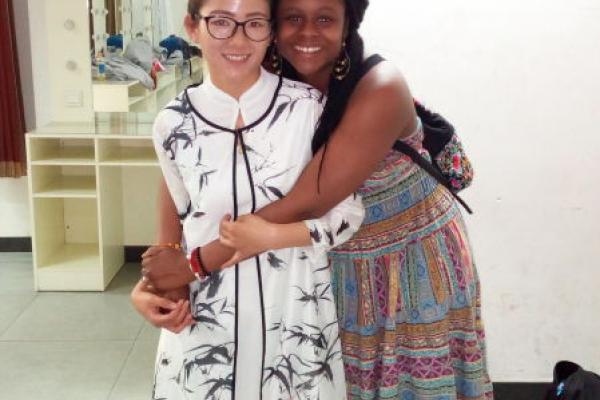 UPDATE on DEALL Alumni: DARRILYN MACKLIN, graduated Au 2013 with a BA in Chinese from DEALL and a minor in Theater.  Her first trip to China was as a participant on the China Global May to Chengdu China in 2011.  Darrilyn is now realizing one of her dreams by living in Beijing and working with a famous martial arts troupe.  Here are a few words from Darrilyn:

“I'm currently living in Beijing working with Jackie Chan's martial arts troupe 龙韵. I moved here May of this year and am loving it so far! The troupe guys are all really kind, making me feel like family from the moment I landed. My mom wasn't too keen on me moving halfway across the world, but she's gotten much better with the idea. China had been challenging, but fun. It hasn't been the easiest of adjustments, but I'm handling it better than some others I know.

“The troupe's schedule is quite hectic (they fly to Russia for two weeks on the 14th), but it's so cool hanging out with them! I even got to see Jackie Chan once when they performed at his annual movie gala. Sadly, I didn't have a chance to talk to him.” 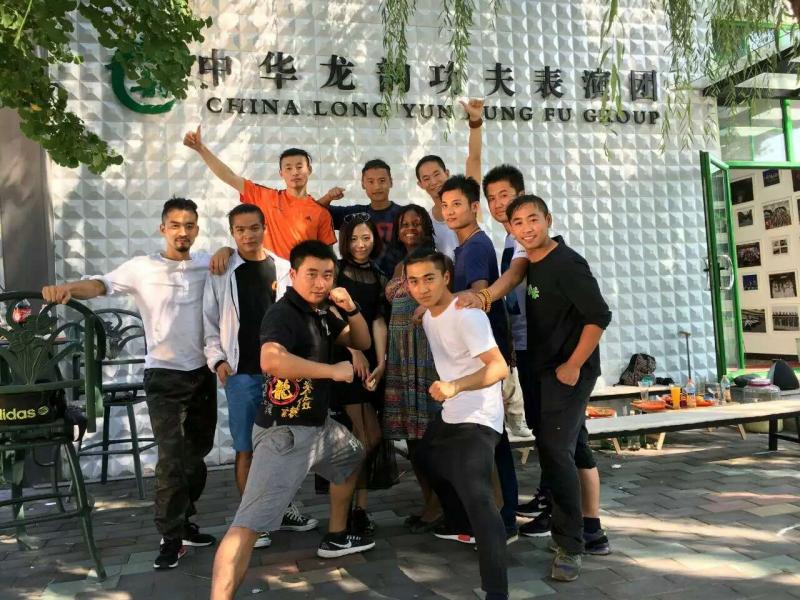 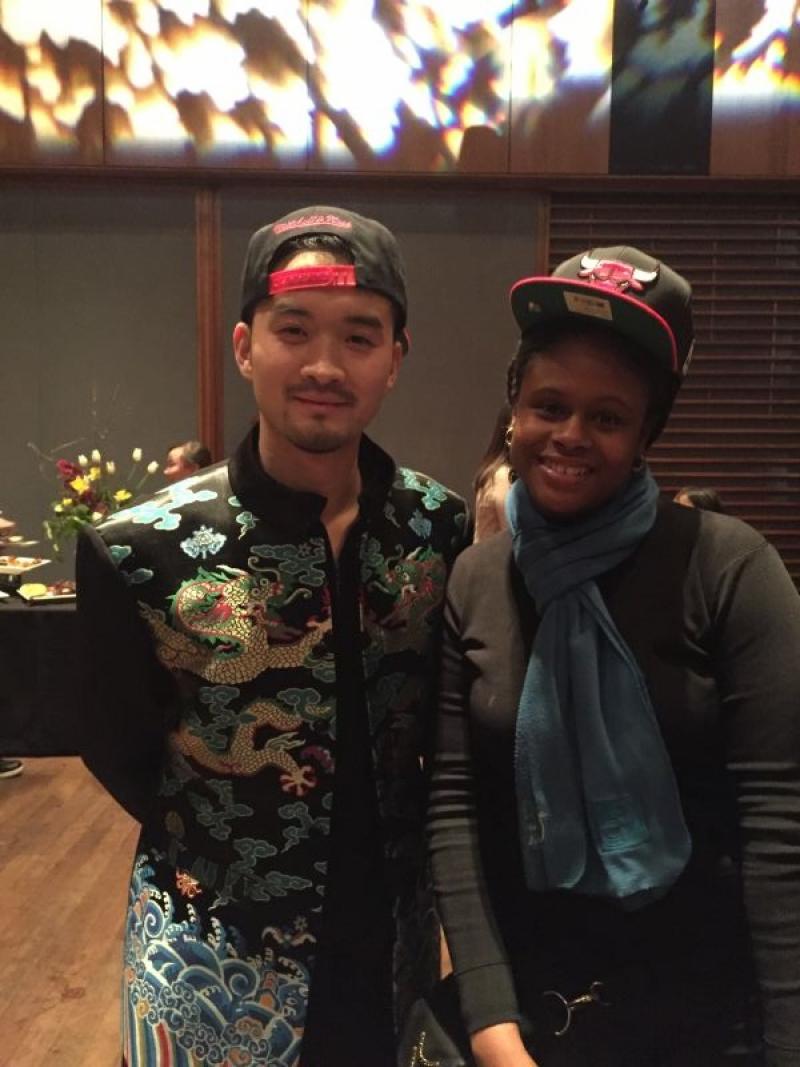