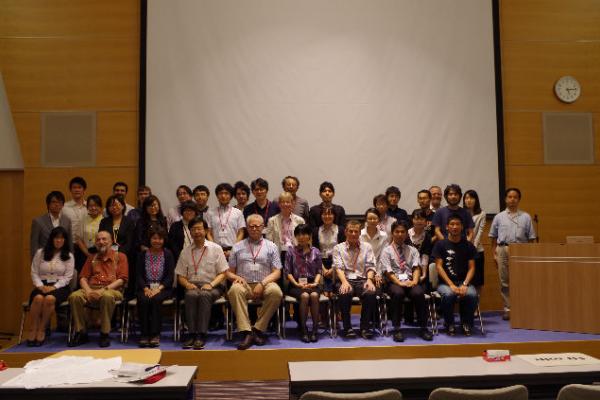 Charles Quinn was among 16 contributors at the International Workshop “Kakarimusubi from a Comparative Perspective,” held at the National Institute for Japanese Language & Linguistics (NINJAL) in Japan, Sept. 5 and 6, where he presented “Why izenkei in koso-focused kakarimusubi?”  Kakarimusubi refers to a family of focus constructions mostly associated with earlier Japanese, a schema in which part (the kakari) of a sentence is focused against a final predicate with an off-norm inflected form (the musubi).  (Cf. English It’s John (that) I’m asking.)  The workshop featured research from several languages of Asia, including Japanese, ancient to modern, analyzed in several theoretical perspectives.  Quinn’s report argued from evidence in Old Japanese for a new historical source—an “afterthought” provisional clause—for one of the construction’s two off-norm inflections.