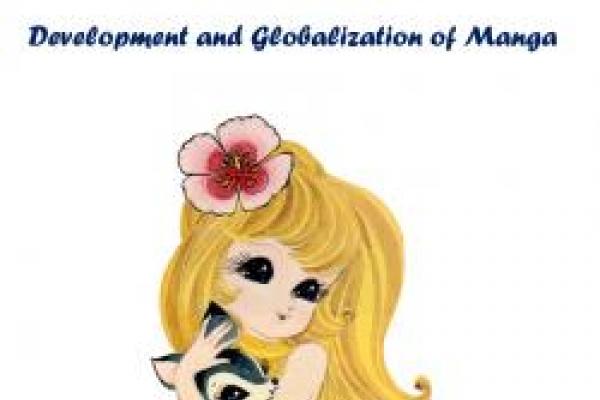 "Manga at a Crossroads: Classic Manga, Development and Globalization of Manga" symposia proceedings are now available on the Ohio State Knowledge Bank. The proceedings are based on two manga symposia, titled “Manga at a Crossroads,” which were organized by EASC, the OSU Thompson Library, and the Billy Ireland Cartoon Library and Museum and took place on March 6 and April 4, 2015. It was edited by three DEALL faculty, Etsuyo Yuasa, Minaharu Nakayama, and Kerim Yasar and History of Art faculty, Namiko Kunimoto. The abstracts from the seven speakers are included in this volume.

The volume is dedicated to Professor Maureen Donovan, who strategically started and developed OSU’s manga collection to be one of the largest in the US. Professor Donovan retired from OSU at the end of 2014-2015.