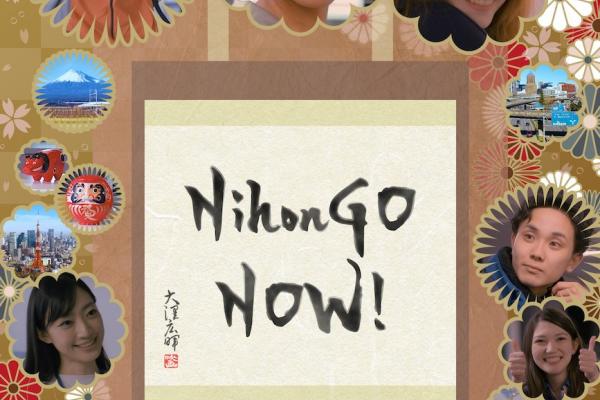 NihonGO NOW!, a 12-part video series based on textbooks by the same name, takes a “performed culture approach” to language instruction. The series uses performance as a unit of analysis and learning, depicting personal relationships, scenes, situations, sounds, personal perspectives, and other elements with which learners can empathize.

Noda, a professor in the Department of East Asian Languages and Literatures, is also the lead author on the NihonGO NOW! textbooks series which is slated to be released in July. The material, published by Routledge, supports beginning-level courses, two to three years of regular instruction at the college level.