The Workshop on Innovations in Cantonese Linguistics (WICL) -- the first event held in North America that was devoted solely to Cantonese linguistics -- was held on 16-17 March 2012 in Hagerty Hall, on the Ohio State University campus. Organized by OSU’s Graduate Association of Chinese Linguistics (GACL) and the Institute of Chinese Studies, it was sponsored by eight different organizations and departments, including DEALL. The WICL Organizing Committee consists of Professor Marjorie Chan (DEALL) and Tsz-Him Tsui (Linguistics) as co-chairs, with Professor Zhiguo Xie, Yutian Tan, and Litong Chen (DEALL) as committee members. They were assisted by other GACL officers and GACL members, as well as faculty members in DEALL and other units. 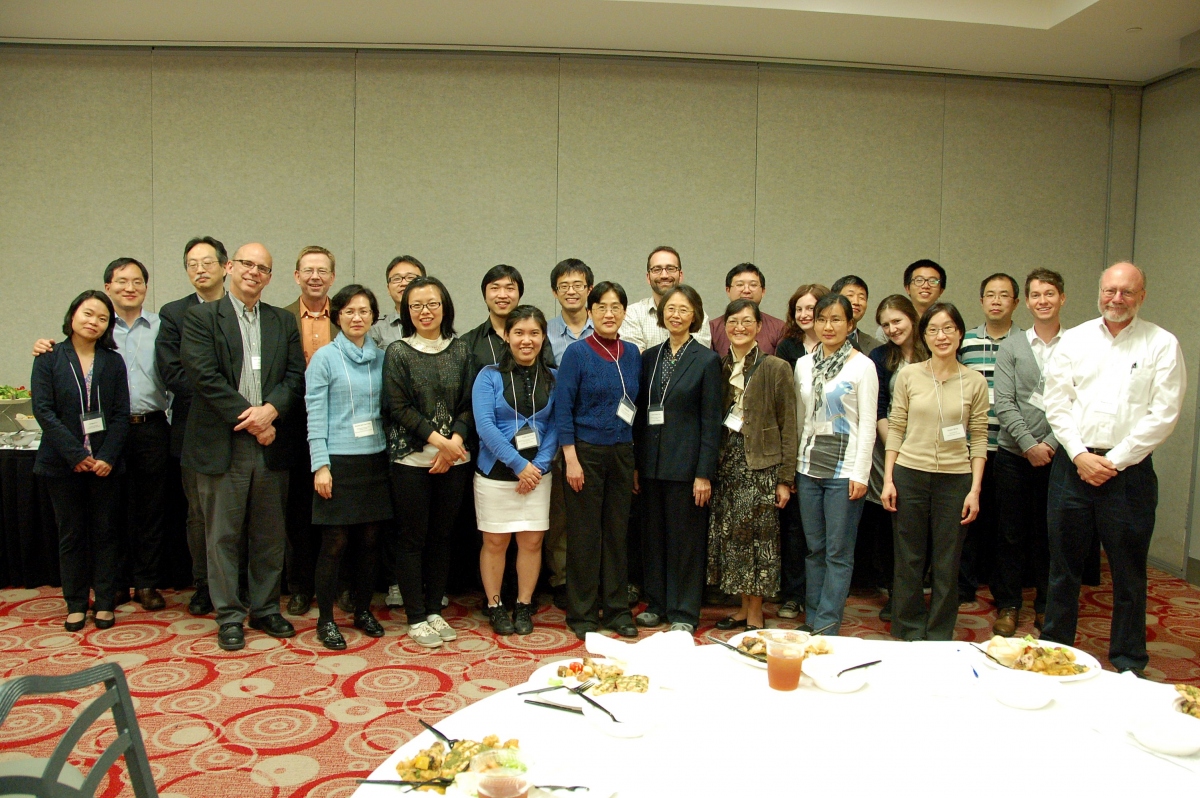