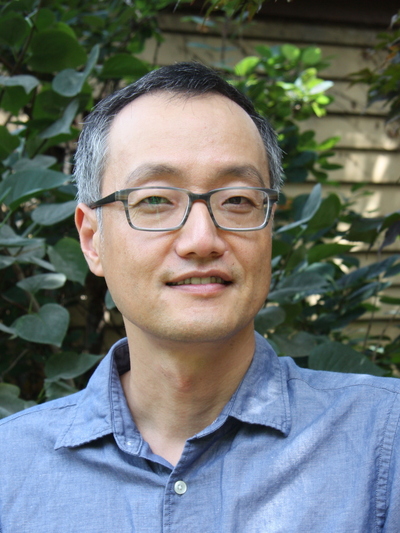 Pil Ho Kim specializes in Korean society and culture. A sociologist by training, he has been studying and teaching a wide range of topics related to modern Korea, including popular music, cinema, literature, and urban regeneration/gentrification. He is currently working on a monograph tentatively entitled, Gangnam: Global/Polarization of South Korea’s Dreamland, which casts a new light on the global rise of South Korean economy and popular culture by focusing on its geographic symbol, Gangnam. He has published research articles in positions: east asia cultures critique, Journal of Japanese and Asian Cinema, The Asia-Pacific Journal, Korea Observer, and Acta Koreana, among others. Before coming to the OSU, he taught at Ewha Womans University in Seoul, Korea and Lewis & Clark College in Portland, Oregon.