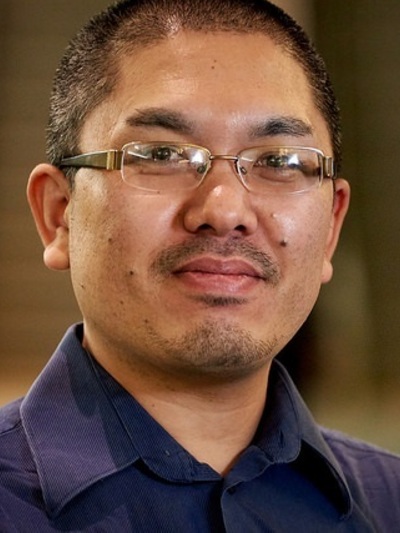 Teppei Kiyosue teaches all levels of Japanese language courses. He has more than twenty years of experience in teaching and guiding both graduate and undergraduate students to develop advanced language skills while demonstrating opportunities to apply them beyond the classroom. In 2020, he received the Provost’s Award for Distinguished Teaching by a Lecturer at The Ohio State University.

At the Department of East Asian Languages and Literatures (DEALL), as a Japanese language course coordinator, instructor, and graduate teaching assistant supervisor, Kiyosue reaches learners of all levels with his extensive knowledge of the linguistic properties of the Japanese language and the communicative aspects of Japanese culture. He has expertise in various foreign language teaching methodologies, utilizing the Performed Culture Approach (PCA) and the latest technology-based resources. He also holds the American Council on the Teaching of Foreign Languages (ACTFL) Oral Proficiency Interview (OPI) Full Tester Certification in Japanese.

Additionally, Kiyosue has extensive knowledge and experience in advocacy and outreach, including organizing professional development workshops for teachers of Japanese in Ohio, advocating their language programs, connecting K-16 language education and careers, integrating career orientation into the language curriculum, and supporting study abroad and internship programs. He engages in outreach opportunities as an officer for the Ohio Association of Teachers of Japanese (OATJ) and serves as an active member of the American Association of Teachers of Japanese (AATJ). In 2014 and 2015, he attended the Japan Foundation, Los Angeles (JFLA) - AATJ Leadership Training program as an OATJ representative and he served as the president of OATJ for the 2015-2017 term. In 2019, he attended the ACTFL Leadership Initiative for Language Learning (LILL) Summer Institute as an AATJ representative.