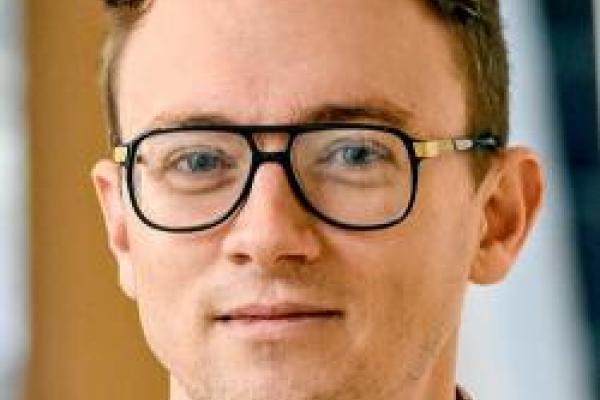 Abstract: When the Chinese government sent an estimated one million members of predominantly Muslim minority groups to internment camps over the course of 2017 and 2018, the world reacted at first with disbelief and then surprise. To many observers, the enormous program to  intern and assimilate Uyghurs, Kazakhs, and Kirghiz seemed to come out of nowhere. However, the policy has deep historical roots, reaching back to pre-20th-century developments of Chinese ideologies and political structures, Turkic Muslim identity systems and patterns of resistance, empire building and colonialism, and ways of understanding Islam and its role in the world. In this talk, Rian Thum traces the history of the ideas of "minority" and "East Turkestan" to begin to untangle the historical forces that lie behind the current Chinese policies of mass internment and cultural cleansing.

Rian Thum is Senior Research Fellow at the University of Nottingham. His research and teaching are generally concerned with the interpenetration of China and the Muslim World. His book, The Sacred Routes of Uyghur History (Harvard University Press, 2014) was awarded the 2015 Fairbank prize for East Asian history (American Historical Association) and the 2015 Hsu prize for East Asian Anthropology (American Anthropological Association). Thum’s current book project, Islamic China, is a re-examination of Chinese Islam that takes full account of the numerous Persian and Arabic sources that Chinese-speaking Muslims have used and written.

Visit the Department of History website for further information.