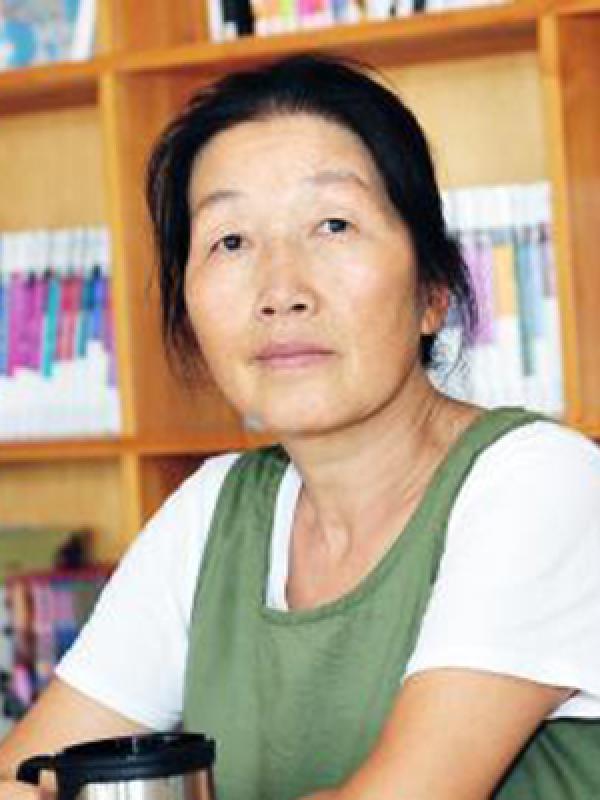 Chan E. Park received her PhD from University of Hawaii, and is currently professor of Korean language, literature, and performance studies at The Ohio State University. Her specialization is research and performance of p’ansori, Korean story-singing, its performance in transnational context in particular, related oral narrative/lyrical/dramatic traditions, and their places in the shaping of modern Korean drama. She has published extensively on the theory and practice of oral narratology and its interdisciplinary connection with arts and humanities as a whole, including her recent monograph, Voices from the Straw Mat: Toward an Ethnography of Korean Story Singing (University of Hawaii Press, 2003). Park has given numerous lectures, seminars, workshops and performances of p’ansori locally, nationally, and internationally.